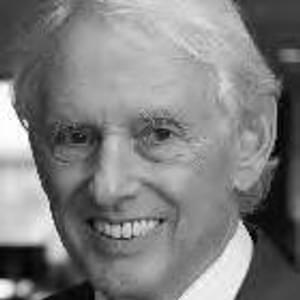 Mark Walker has 40 years of experience advising more than 20 countries around the world on complex financial matters.

Prior to joining Guggenheim Securities, Mark was head of sovereign advisory at Millstein & Co. and Rothschild London and a Senior Advisor at Lazard Paris. Mark led the

of a Eurozone country and the largest sovereign debt restructuring ever. Mark also advised the governmental authorities of Greece and Cyprus in their negotiations with the IMF,

the European Commission and the European Central Bank and is currently advising the Venezuelan bondholders committee. Mark has worked with the IMF and other official

bodies in seeking to improve the practices followed by debtors and creditors in dealing with liquidity and solvency problems of heavily indebted states. Mark has lived and

worked in Paris, Brussels and London and has spent substantial time working in Latin American and Asia.

Mark was a partner at Cleary Gottlieb Steen and Hamilton LLP from 1975 to 2011 and the firm’s Global Managing Partner from 2005 to 2011. He led and co-founded that firm’s

premier sovereign practice and developed much of the documentation that set the standard for sovereign debt restructurings during the 1980s and 1990s. Mark received a law

degree from Yale Law School and a B.A. in English literature from Stanford University.