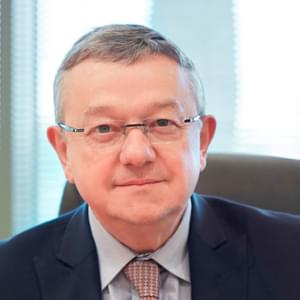 Paul Gay was appointed as Almarai’s CFO in September 2011. Prior to joining Almarai he was the CFO of Firmenich, the global leading Fragrances &Flavors house. Before that, he held senior finance and management positions at Givaudan, the Roche Group, Computerland Europe, ICL, National Semiconductor and IBM in China, Japan, USA and Europe.